Have been in touch with my friend N who lives in Roquebrune-Cap-Martin.

She went on a business trip to Lisbon and reports it is très abordable.  Or should I say peu coûteux?  Great meals for 7 euros, four star hotels for 50 euros, nice people, interesting pavement everywhere. 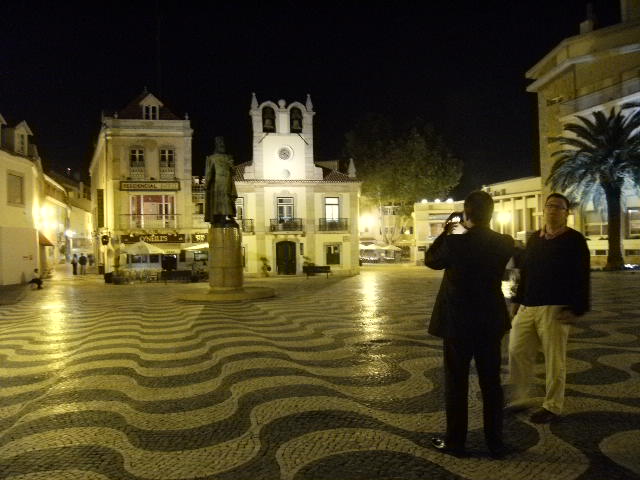 She told me that she’d been e-mailing one of her Portuguese clients in English, and she noticed that his English was very good.  One day she called him to discuss something and quickly realized he could not speak a lick of English (or French).  His secret?  Google translator.  I’ve used other free translation services and have found them clunky at best.  I’m going to write to N in English and let Google translate it into French.  N is going to rate the French translation.  I’ll let you know what she says.

4 thoughts on “Notes from Europe”