I didn’t post on that blog either until yesterday when AP gave me the log-in and password. I took down the Pasadena Newer Progressive. (AP was tossing in the towel anyway.)

Oh, it was funny for a hot little minute. It’s hard to maintain that level of parody. It’s even harder to accept that some people can’t see it as parody. 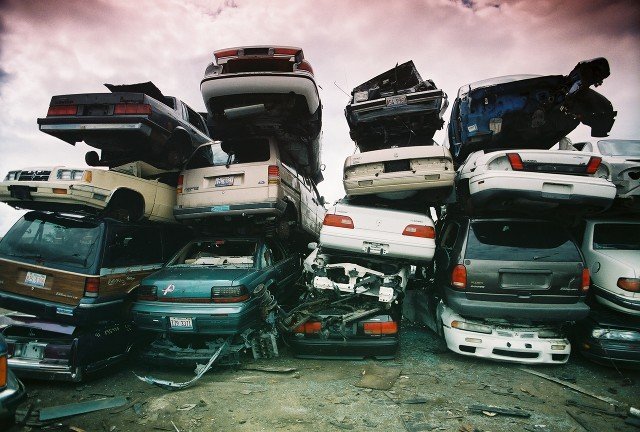 I’m sure we’ll get our humor groove back one of these days but until then every party needs a pooper, and that’s why you invited me.

How about a little ethics with your blogging? Karen E. Klein recently wrote about Blogging With Integrity. The original issue arose out of bloggers reviewing products without disclosing that they received products for free. Karen writes:

A group of bloggers has come up with a way to provide bloggers with a “tangible and collective way to express our commitment to a simple code of blogging conduct,” blogger Susan Getgood wrote me recently.

The four women bloggers involved call their project, launched this month, Blog With Integrity. They aim to “frame the discussion in a positive fashion, focusing on simple things like respect, responsibility and disclosure. No commercial sponsors, no companies, no agencies. Just the community,” Getgood said via email.

Their idea is for bloggers to take their integrity pledge and display their badge on site. You can read more background about the pledge on the group’s website.

By displaying the Blog with Integrity badge or signing the pledge, I assert that the trust of my readers and the blogging community is important to me.

I treat others respectfully, attacking ideas and not people. I also welcome respectful disagreement with my own ideas.

I disclose my material relationships, policies and business practices. My readers will know the difference between editorial, advertorial, and advertising, should I choose to have it. If I do sponsored or paid posts, they are clearly marked.

When collaborating with marketers and PR professionals, I handle myself professionally and abide by basic journalistic standards.

I always present my honest opinions to the best of my ability.

I own my words. Even if I occasionally have to eat them.

I really like that part about “attacking ideas and not people.” And believe me, you’ll be the first to know if I ever get paid for blogging.

Read about it here.

20 thoughts on “The Free Speech Continuum”