My name is Neob and I am from the planet JohBirSo. I have tied Kelly up (for her own good!) and taken over her blog. She will be released depending on how she treats my dog, Precious. You probably know that Kelly shows great indifference to all things four-legged (except CO). Can she be reformed? In any event, I have tried to blog in a style similar to Kelly’s to elucidate (befuddle?) what is now being revealed in the City of Pasadena.

“Less Government, More Responsibility, and – With God’s Help – a Better World.” I think that sums up what this blog espouses. I say this as I spread Knott’s grape jelly on my white bread. The Pasadena blogosphere vortex of fear (humor?) has sucked me in, and, in light of the recent madness, it would be irresponsible of me to stay quiet for one more minute. Especially since you won’t read about any of this in the local press.

You have long wondered about my true right-wing identity. My “friends” (characters?) (viz., Miss Havisham, Pasadena PIO, Carolina Logue, et al) are slumming in a snake-pit. How can I distance myself from them/”us”? 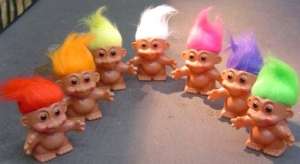 Our happy “family.” Pants-less. We are anti-pants (and anti other things that can’t be mentioned here—Annie says wait til later).

Now that I’ve been outed as Dormitas (despite the fact that I’m still not Dormitas), I have forced myself into a strict period of self-examination to see if there be any neo-Bircher thoughts lurking in my Beefeater-soaked brain. My father (Goldwater Republican! Cried when Nixon lost in 1960!) had a career in the military and civil service. Did government involvement (forced “re-education” at Lakenheath High School) in my early years poison me? 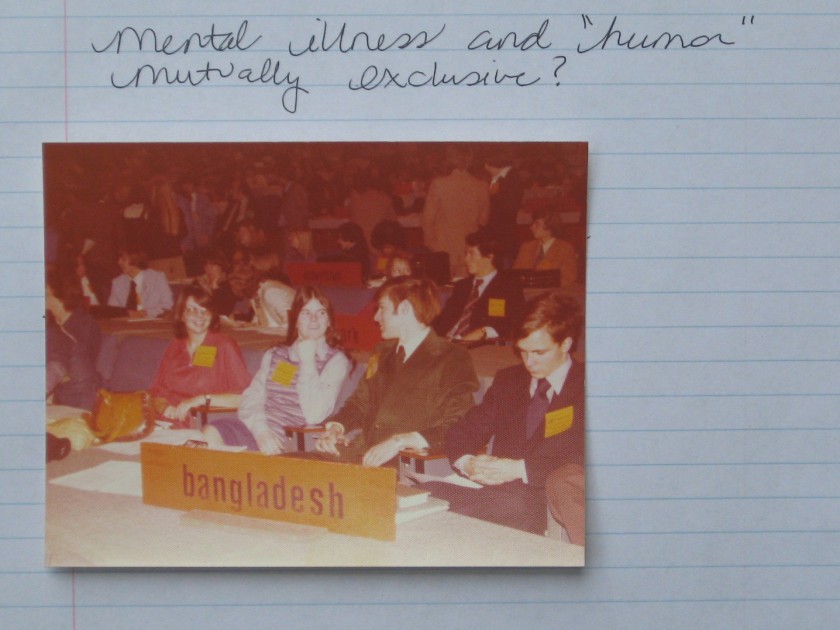 Model United Nations, The Hague, 1977. The US Government (Department of Defense Dependent Schools) paid for this and called it “education.”

I go to church (Jesus cult?) with registered Republicans.* 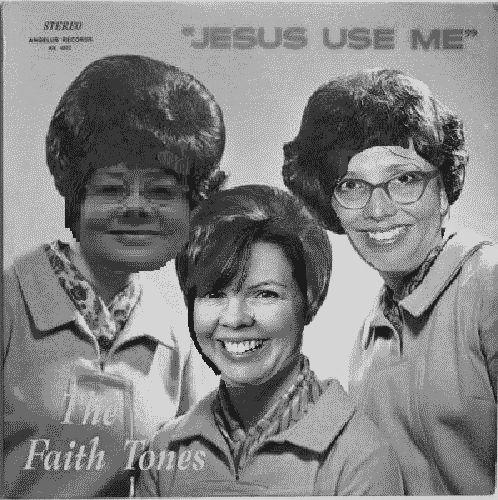 *Republicans estimated. Your actual Republicans may vary. (From now on, I’m going to keep better track.)

This blog is so money! I am making soooo much money here. 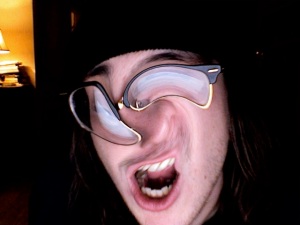 10 thoughts on “The Cover Up: A Mountain of Evidence”