My bipolar mother is not, in the strictest sense, a “danger to herself or others,” so she is not currently in the hospital. However, she is manic, and she isn’t taking care of herself very well. She hasn’t been taking her medication (not regularly; most likely not at all). She’s still ‘cleaning’ her apartment. I don’t know what, if anything, she has been eating. Without medication, she is probably sleeping very little. 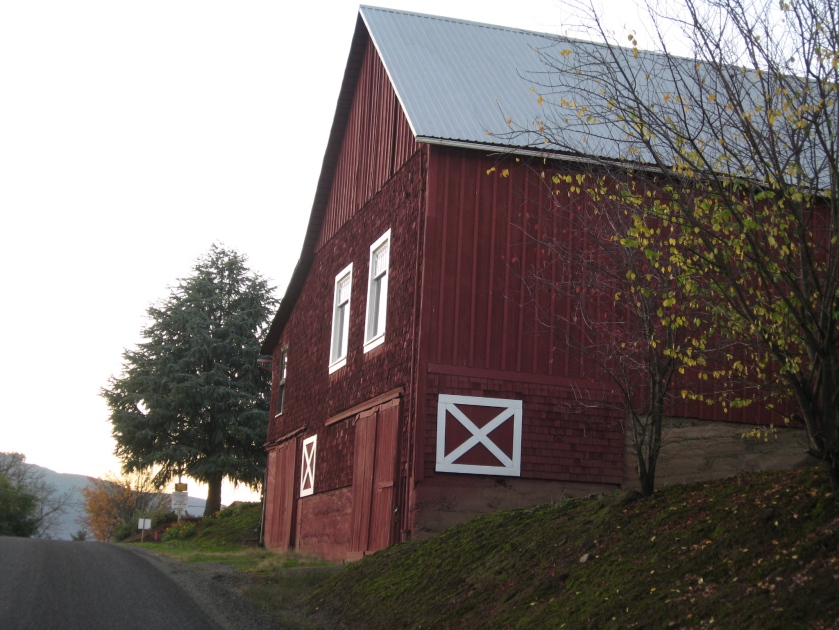 My brother called me at 2:30 a.m. on Sunday morning to say that mom had gone to the emergency room via ambulance, but then had been discharged and sent home via ambulance company van (cheaper than full-on ambulance). The ambulance driver called my brother because my mom didn’t have a key to get back into her apartment.

I just repeated the events as they were presented to me. So what actually happened? My mom managed to call 911 and apparently requested that she be taken to the Tuality Hospital in Forest Grove (which is not the closest hospital, but it is the one that has the geriatric-psychiatric unit). She was so sleepy in the emergency room that they could barely get information out of her. She said that she needed to sleep, but couldn’t sleep at home.

They asked her if she felt safe at home. Oh yes, she said. (My question: So why aren’t you sleeping at home?) She said she’s been taking her medications (even brought them with her!). She said that I stole a ring from her but that, upon reflection, there is one more place that she may have put it. She asked for hot chocolate and something to eat. They fed her mushroom soup (she’s decided to become a vegetarian—since this manic episode started, that is). She said she wanted to talk to her psychiatrist (at midnight on a Saturday night?).

Actually, the emergency department staff were talking to the psychiatrist that treated my mom when she was an in-patient about another patient, so they did mention that my mom was in the emergency department. But the upshot of the whole deal is that my mom passed muster (not a danger to self or others) and was sent home. (By the way, all the beds in the geriatric-psychiatric unit were full anyway.)

So she got back to her apartment and didn’t have a key to get in. The ambulance-van driver called my brother, who lives locally but does not have a key. The apartment building manager is on vacation at the moment. After an hour of trying to figure out what to do, the driver looked in the handbag my mom had with her. Sure enough, there were keys in the bottom of the bag.

It is now Monday morning. I called my mom.

I hear the phone sliding back into its holder. Click.

Since I’m a thousand miles away (literally), my main option at this point is to (once again) call the police and ask them to do a welfare check. That’s how this system works.

Previously in this series:

#2 Getting Back to the Garden