Just found out that it is “Write to Marry” Day (via veronicaeye on Twitter). Senator Dianne Feinstein says Vote No on 8, because Prop 8 is essentially about discrimination, and we must always say no to discrimination. I agree with Dianne—this proposition is a complete non-starter for me.  I voted yesterday (down at the LA County Registrar-Recorder County Clerk Office) and I voted NO on 8. Here’s to love and marriage for all!

Congratulations to The Ditty Bops, who just got married and want to stay that way past next Tuesday.  The Ditty Bops will be on A Prairie Home Companion on November 7 and 8.  Check ’em out. 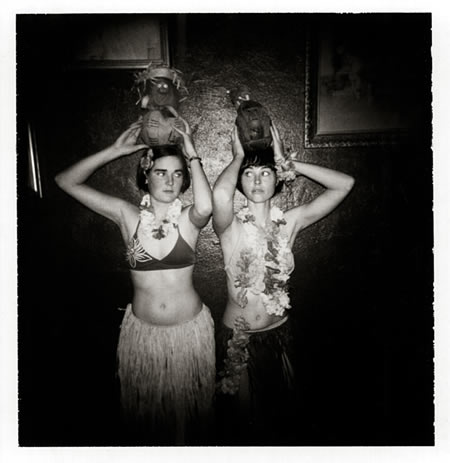 If you live in Los Angeles County and want to vote early, you can go to Norwalk and do it. I recommend getting there early in the day. I stood in line for a little over an hour (the whole process took about two hours). The experience gave me a whole new appreciation for the people who line up for a lot longer. I arrived there around 3:30 pm, so again, go early because the line won’t be as long. The whole thing is very well organized. Be sure to take your sample ballot with you. Don’t forget to vote No on Prop 4 also!