Beverage is a very cool word. It sounds like an old English word, and it is (by way of old French and Latin). 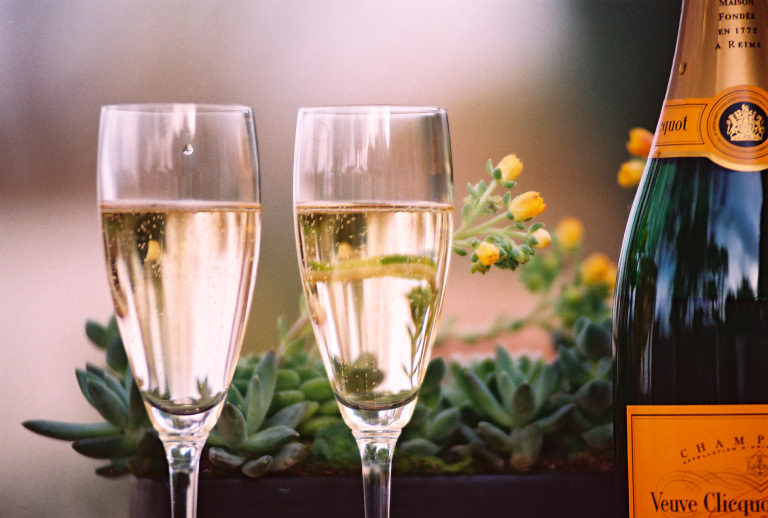 Zorro is Spanish for fox, and borrego is Spanish for big horn sheep. Anza is the Mexican-born Spanish explorer who later made it all the way up to the Bay Area, then finished out his career fighting Native Americans. Charming.

We get to stay at LCDZ when the Scout is scouting. We know the sales director and she gives us a great deal on the room. Well, not a room, a casita with a private pool and/or hot tub. It’s one of those little big perks for which I am eternally grateful.

A few years ago, the Scout worked on a Telecom Italia commercial, directed by Tony Scott. It featured Marlon Brando standing at Font’s Point, wearing a long black trench coat. Marlon liked “La Casa” (as the locals call it) so much he stayed on for an extra week.  When Tony first saw the location photos, he looked up at his producer and said, “Why don’t I know about this place?”

If you like the desert, Anza Borrego is a must-see.

One thought on “Beverage 3: Wordy”